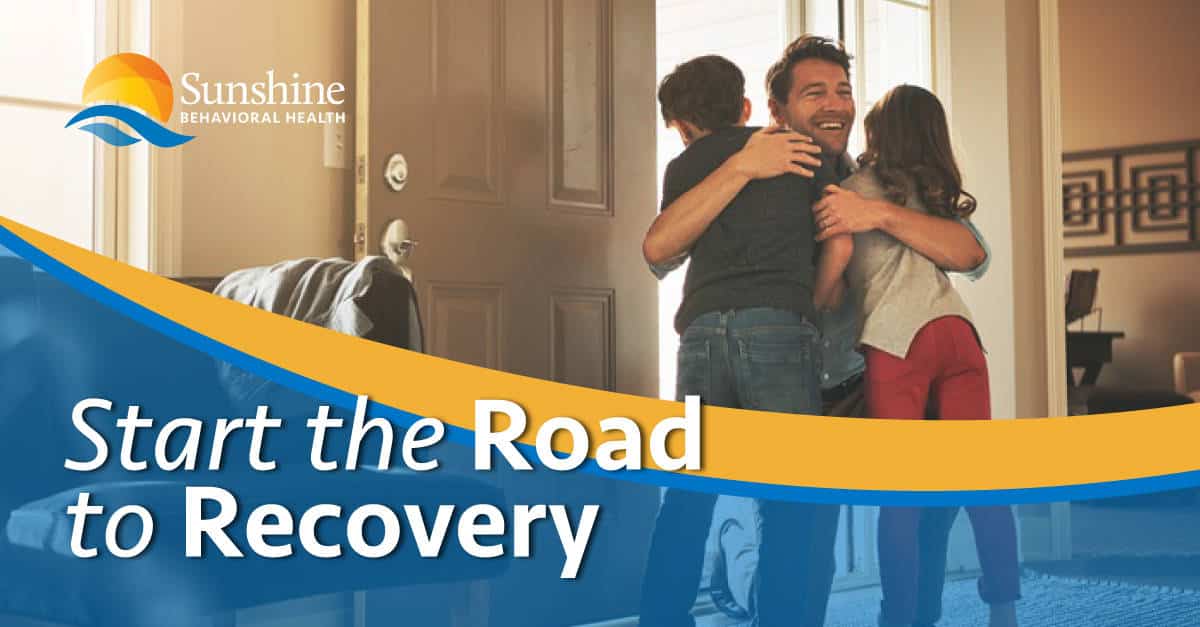 Over the past few decades, there has been an increase in drug and alcohol abuse across all states in the US. Drug-related overdose fatalities have steadily risen since 2011. While each state battles with substance abuse, Texas presents several unique concerns. A research carried out by the University of Texas shows that opioids are the number one cause of death in Texas as a result of drug poisoning. In addition, the primary substance abused in Texas is alcohol.

In Grand Prairie, there has been an increase in the number of drug busts that involve the extremely potent fentanyl. The drug fentanyl also goes by the street name greenies. Another drug that has hit Grand Prairie hard is flakka. The drug which first made headlines in 2014, is a newer version of bath salts. In general, bath salts are psychoactive synthetic drugs. Other drugs widely abused in Grand Prairie are heroin and tramadol.

The number of drug overdose fatalities in Dallas and Tarrant County in 2017 was about 1,379 deaths. Moreover, a report released by the University of Texas about drug abuse in the state of Texas revealed that:

Texas is reported to have the highest number of alcohol-related deaths and drunk driving in the country. In 2016 alone, there were 3,390 wrecks which resulted in 3,757 deaths.

The treatment you receive in a rehab in Grand Prairie will depend on the type of addiction, your past medical history, and age. Grand Prairie drug rehab centers are broadly categorized as outpatient or inpatient.

Patients attend the drug rehab centers in Grand Prairie on a scheduled program. Once they are through with the day’s treatment plan at the Grand Prairie rehab, they can go back to school, work, or home.

College students in the city have not been left out. They are also vulnerable to alcohol and drug abuse. Going to college can cause anxiety to a lot of students not to mention the constant pressure they are under to fit in socially and at the same time perform at school. The temptation to use drugs is often strong because the students find the drugs help them study harder and make the socializing process easier.

Many of the college students start by using psychotropic substances before moving on to other drugs. The most prominent drugs in college are alcohol, marijuana, cocaine, ecstasy, LSD, mushrooms, prescription pills like Adderall, among other types of hallucinogens.

Types of Treatments and Detox in Grand Prairie Rehab

The 12-step program suggests 12 actions that an addicted person can take to overcome their substance abuse problem. Initially created for the Alcoholic Anonymous program, the 12-steps approach has been modified over the years to address various types of substance dependency and abuse problems such as Narcotics Anonymous Grand Prairie.

Grand Prairie AA meetings and NA meetings Grand Prairie are essential for a person in recovery. They will keep you on the right track and help you lead a normal life once again.

This type of approach places emphasis on substance use abstinence. This treatment method in the alcohol treatment centers Grand Prairie and Grand Prairie drug rehab gives individuals who are addicted self-empowerment.

Under the non-12 step rehab in Grand Prairie, patients undergo:

If you have a substance abuse problem and a mental health illness at the same time, it’s referred to as dual diagnosis. The best way to deal with a co-occurring disorder is to treat both of them simultaneously at a dual diagnosis rehab in Grand Prairie.

How to Pay for Substance Abuse Treatment Grand Prairie

The cost of treatment will vary between rehab centers Grand Prairie. That said, there are a number of ways to pay for your addiction treatment in rehab facilities in Grand Prairie and they include:

The amount your insurance covers will depend on two things: the insurer and what is accepted by the health provider. There are different types of insurance which may cover the cost of your addiction treatment in Grand Prairie rehab centers and they are:

SAMHSA offers several funding opportunities for people who are struggling to cover the cost of rehab treatment. You can apply for a SAMHSA grant via Grants.gov.

Other ways through which you can pay for your treatment at rehabilitation facilities in Grand Prairie are:

Sometimes, you may have to take on a loan to pay for your treatment at a rehab center. Taking on a debt can make you anxious. The important thing to remember is that going for treatment in rehab centers in Texas is an investment and over time it will pay off.