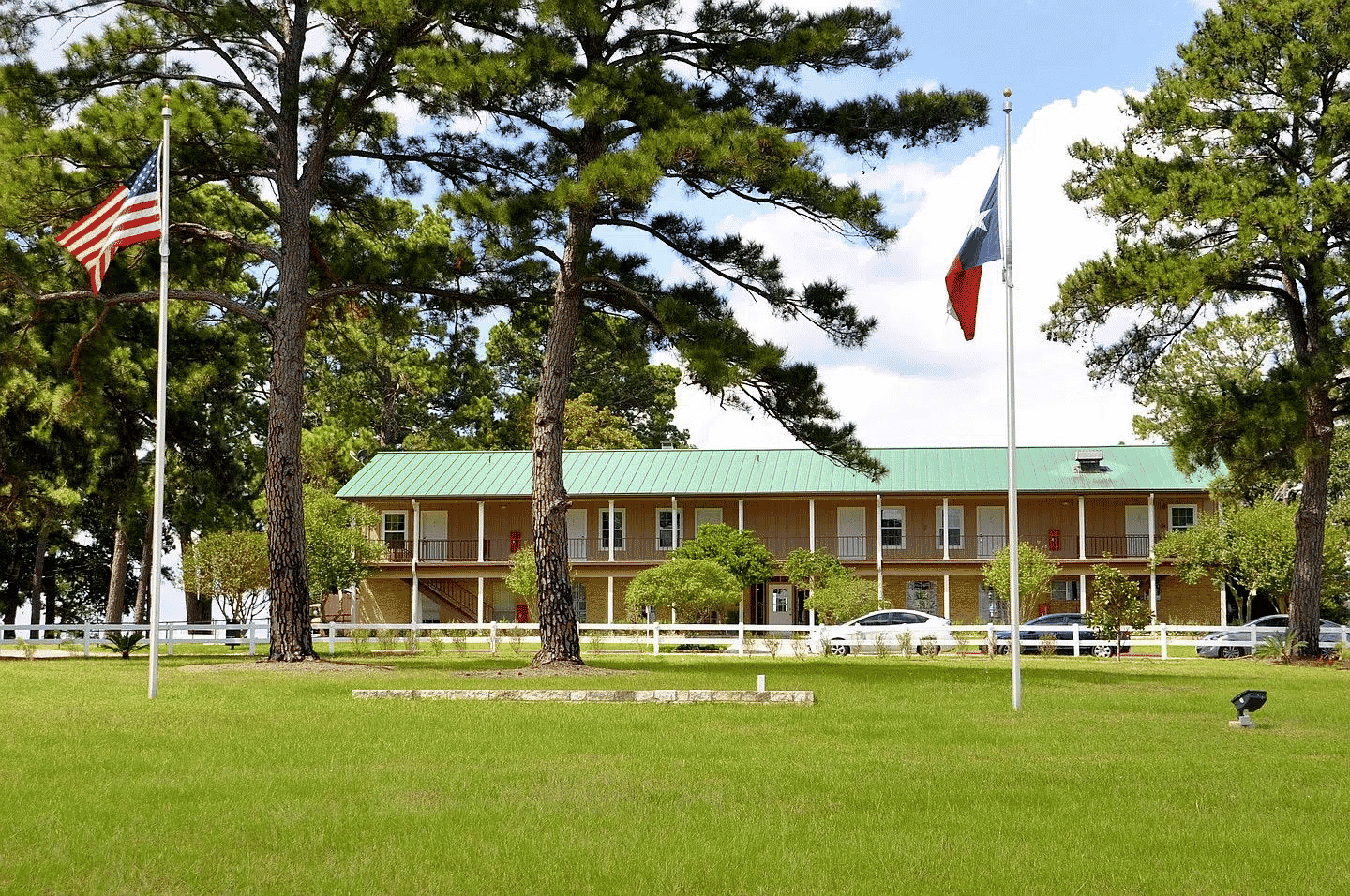 Are you looking for inpatient rehab & detox?

Top rated treatment located within a quiet and calming location.

We will work with your insurance company to get you the best possible coverage and minimize expenses.

Many people are familiar with 12 step programs such as AA. They help people with alcohol or other substance use disorders (SUD) remain sober by meeting regularly, identifying themselves as an addict, and sharing stories of triumph and failure. The meetings are led by members, not trained therapists.

Those who attend these meetings may remain in a 12-step group all their lives to reinforce their sobriety and to serve as mentors (“sponsors”) to newer members. They also may “work the steps”: perform the actions in the 12 steps, in order and without skipping.

These steps begin with admitting they have a problem with alcohol or drugs and include making an honest inventory of their faults and bad actions, apologizing and trying to make restitution to those they have wronged, and then helping others. 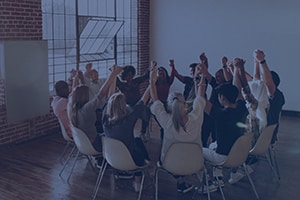 How Effective Are 12-step Programs?

No one knows the success rate of 12-step programs in part because they are anonymous. One 2020 review of 35 studies found that 42% of AA participants remained sober for at least a year as opposed to those undergoing Cognitive Behavioral Therapy, which was 35%. This difference was attributed to greater retention of individuals in AA at the end of the study period. A 2000 report put the rate as low as 5% for newcomers. The study emphasized that organized and structured clinical methods are most effective. These must be used by clinicians to reap benefits from methods like 12-step programs.

It may depend on whether you count people who drop out of AA or count everyone who attends any meetings. AA’s membership surveys are snapshots in time of its recovery program that are called cross-sectional studies. In 2014, the respondents’ duration of sobriety ranged from less than one year (27%) to more than 20 years (22%).

Other studies have found that 12-step programs in combination with treatments such as cognitive-behavioral therapy (CBT) can save money and produce better outcomes than either alone.

Whatever their success rate, 12-step programs are not the only option and may not be the best one. Alternative and supplemental treatments are needed because:

Also, while AA does work with some people, not all of its principles are scientifically sound, such as what it believes causes addiction.

did not Participate in AA

drop out of 12-Step in the First Year

AA was an early proponent of addiction as a disease model, rather than moral weakness, but it still says that people with addictions are addicts, that they are helpless against addiction and only a higher power (and AA) can help them.

Most addiction specialists, however, now believe that addiction is only partly due to behavior. Genetic predisposition is an important factor. Environmental factors also play a role- people who have experienced trauma, physical or mental abuse, or have a pre-existing mental health issue are more likely to abuse substances.

Non-12-step addiction treatment makes individuals full partners in their recovery, assisted by science or evidence-based treatments. They need to accept responsibility for their actions but they are not helpless. 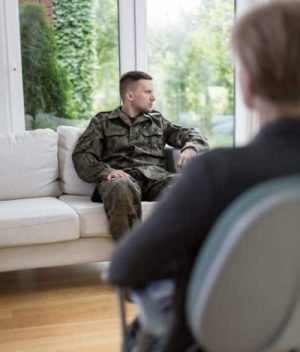 The rise in substance abuse and overdose deaths is not inevitable. For example, the rate of opioid abuse among active-duty military members has been decreasing due to:

What do Non 12 Step Programs Consist of?

Scientific and evidence-based programs that include medically monitored detox and talk therapies, including:

Drugs that are used to stop or manage the cravings for or the effects (including withdrawal pains and overdoses) of opioids to keep clients in the program until they can be weaned off them, such as:

Moreover, the study argued that some people who were uncomfortable or just unhappy with AA might prefer one of these other programs. Some might even like to participate in AA and another program.

Why Others Still Choose 12-Step Treatment

Twelve-step programs are a safe entry point for some people who want to overcome addiction because: 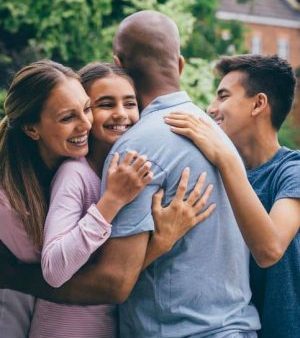 What sets alternative addiction treatment programs apart from their 12-step treatment counterparts is responsibility and motivation.

According to 12-step programs, addictions stem from individuals’ bad decisions and the physical effects of the abused substances. Non-12-step treatment programs teach that addiction may not be their fault, but recovery is their responsibility. They have to do the work and maintain vigilance against a relapse.

For many clients, this approach leads to better and more effective treatment. It points them toward the causes of their addictions and empowers them to work on fixing such causes.

In non-12-step programs, people with SUDs own up to their actions and decisions and are encouraged to believe that they have full responsibility for their treatment success and recovery.

Non-12-step drug rehab programs combine addiction treatment and perspectives about mental health to provide treatments to people with substance abuse disorder. Such people often have a dual diagnosis or a condition that includes both a mental health disorder and a drug or alcohol addiction.

These non-12-step treatment approaches also provide individualized plans that are unique to each person, based on the individual’s needs and addiction. Professional counseling offered by non-12-step drug rehab often incorporates evidence-based and scientific approaches.